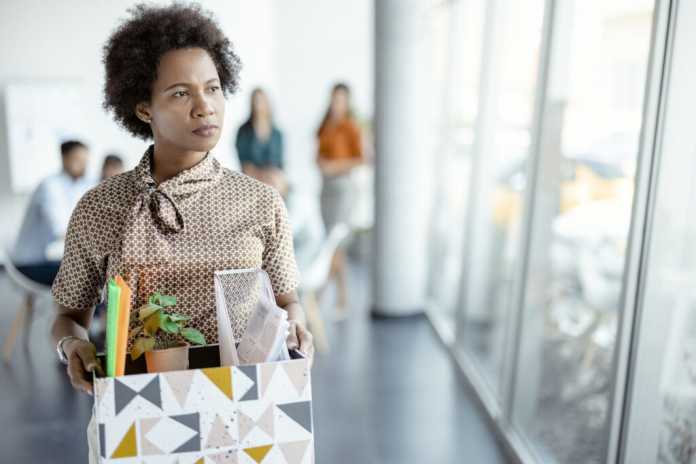 The coronavirus pandemic has caused and continues to cause drastic changes in what was once considered normal everyday life. Among the changes is the way people work and make a living.

A typical work week looks extremely different today than it did two years ago. As COVID continues to plague the globe, more and more professionals are opting for more remote careers. While safety concerns are, of course, at the forefront for why many would rather work from home, it’s also a time whern workers are quitting their jobs to pursue careers that align with their natural passions.

“Retail sectors and hospitality sectors. It may not just be worth it for some folks. And so in some cases people are quitting and they’re not yet returning. They’re taking a break. Americans are burnt out. I like to think of it as it’s a, “Take this job and shove it,” measure. It’s just a sign of people saying, “You know, I don’t need this.”

After stepping fully into her entrepreneurial endeavors in early 2021, Mandi Woodruff-Santos started offering career coaching sessions where she learned that 90% of the people who reached out to her were Black women whose goal was to quit their jobs by the end of the year.

One reason Woodruff-Santos discovered as to why Black women were quitting their jobs was the pandemic, which led to mass layoffs and a slower job recovery for Black women. Other issues stemmed from Black women being tired of working hard for unequal pay, exhaustion, lack of executive positions, and the desire to pursue entrepreneurship and side hustles.

Pre-existing issues of workplace discrimination and lack of diversity have resulted in more Black workers quitting their jobs than ever before, Diversity Q reported. Studies show bullying, harassment, and lack of career progression that lead to Black staffers calling it quits and…

IMSA Place to be for Manufacturers; Ready to Battle in Rolex 24 At DAYTONA

This Menswear Designer Is Empowering Youth Through Equestrian Sports, Fashion, and...