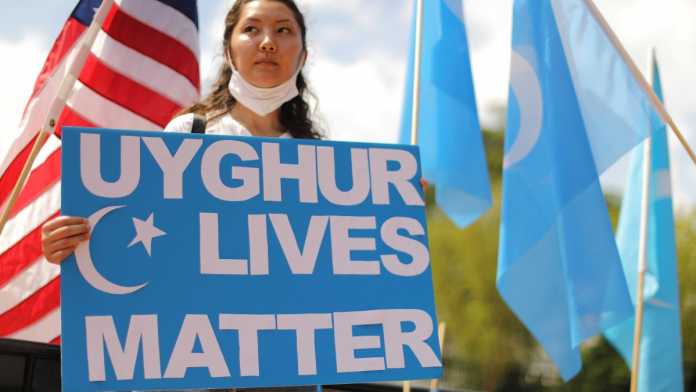 Senators gave final congressional approval Thursday to a bill barring imports from China’s Xinjiang region unless businesses can prove they were produced without forced labor, overcoming initial hesitation from the White House and what supporters said was opposition from corporations.

The Senate vote sends the bill to President Joe Biden. Press secretary Jen Psaki said this week that Biden supported the measure, after months of the White House declining to take a public stand on an earlier version of the legislation.

The United States says China is committing genocide in its treatment of the Uyghurs. That includes widespread reports by rights groups and journalists of forced sterilization and large detention campswhere many Uyghurs allegedly are compelled to work in factories.

China denies any abuses. It says the steps it has taken are necessary to combat terrorism and a separatist movement.

The U.S. cites raw cotton, gloves, tomato products, silicon and viscose, fishing gear and a range of components in solar energy as among goods alleged to have been produced with the help of the forced labor.

Xinjiang is a resource-rich mining region, important for agricultural production, and home to a booming industrial sector. Detainees also are moved outside Xinjiang and put to work in factories, including those in the apparel and textiles, electronics, solar energy and automotive sectors, the U.S. says.

“Many companies have already taken steps to clean up their supply chains. And, frankly, they should have no…

The "South Side Heroin/Opioid Task Force" Launches in Chicago