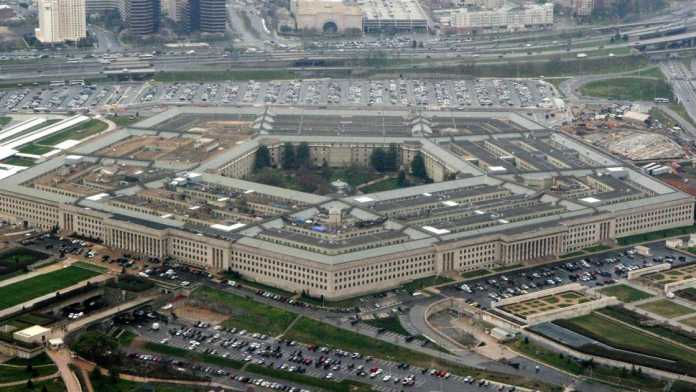 The U.S. military is only “marginally” able to defend the country’s national interests at home and abroad, the conservative Heritage Foundation’s 2022 Index of U.S. Military Strength found.

The conservative think tank rated each military branch on its capacity, capability, and readiness. Each was given a ranking: “very weak,” “weak,” “marginal,” “strong,” or “very strong,” in addition to an overall grade.

The Marine Corps was the only service branch to receive a “strong” overall rating while both the Army and Navy were deemed “marginal,” and the Air Force and Space Force were labeled as “weak.”

The index also evaluated various threats the United States is facing and the capability of those actors.

While China, Russia, Iran, and North Korea all pose “high” threats — on a scale of “severe,” “high,” “elevated,” “guarded,” or “low” — only China and Russia were deemed to be “formidable” in their capabilities, per the index.

Russia “remains the primary threat to American interests in Europe” while China is the “the most comprehensive threat” to the U.S.

With the 20-year war in Afghanistan having come to its conclusion at the end of August, military leaders have begun re-posturing around the looming threat in Asia.

Chinese officials, earlier this week, denied a report from the Financial Times that their military had “tested a nuclear-capable hypersonic missile” that “circled the globe before speeding toward its target, demonstrating advanced space capabilities that caught U.S….

Broncos, Kyle Fuller hopeful the All-Pro cornerback can return to 2018...

Man killed in Aurora shooting Sunday in the 200 block of...