Concacaf has today announced that the 2021 Concacaf Gold Cup Final scheduled for August 1 at Allegiant Stadium in Las Vegas is sold out. 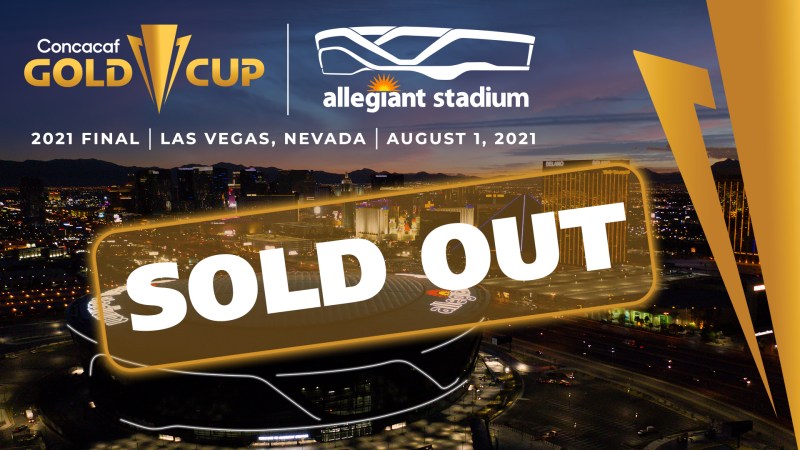 An event  set for Allegiant Stadium in August is sold out. The Gold Cup Final became the fastest sellout in tournament history, and the first sellout for a sporting event at Allegiant Stadium. All general seating tickets sold in just 90 minutes after going on sale to the general public. More than 60,000 fans are expected at the Final. 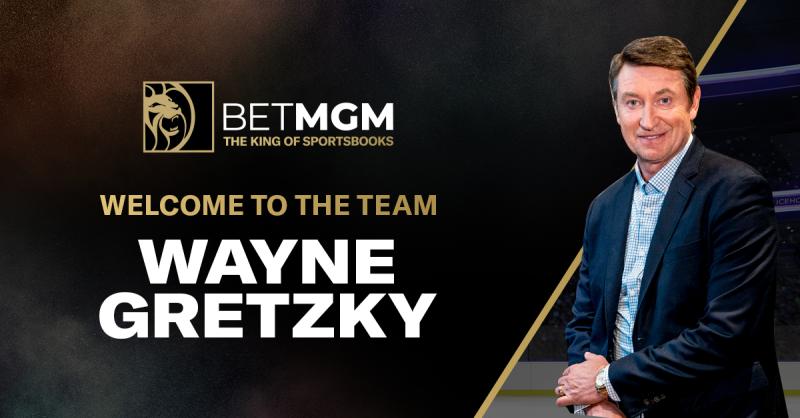 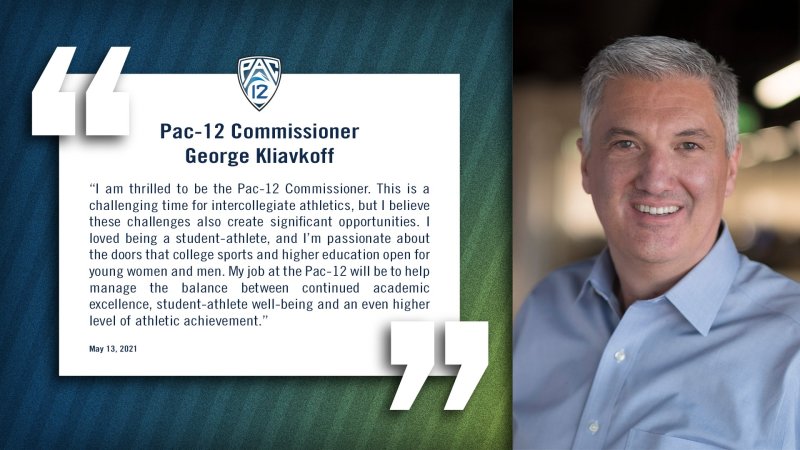 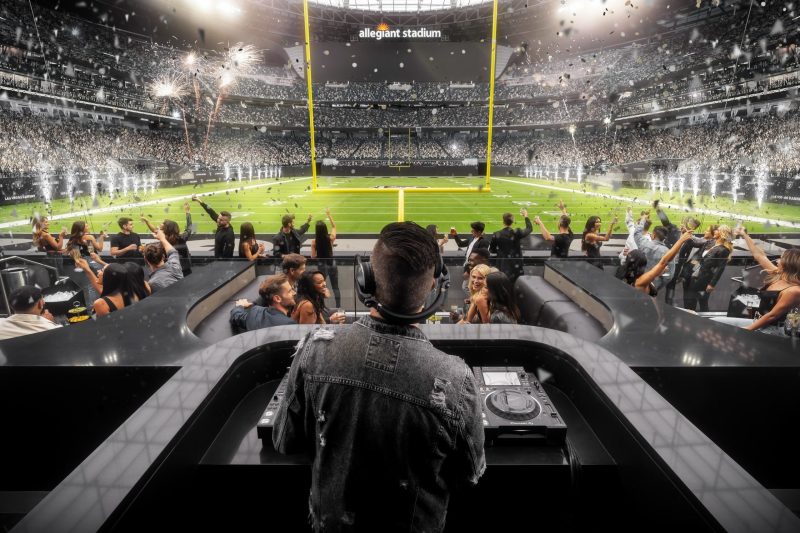 Wynn Resorts are launching new club concept at the Raiders’ Allegiant Stadium this year. Here’s the press release if you’d like to read. It’s official: the dates for the NFL Draft extravaganza in Las Vegas will be April 28-30, 2022. The center of the Strip will be closed and football fans will pack Las Vegas Boulevard for the three-day event. 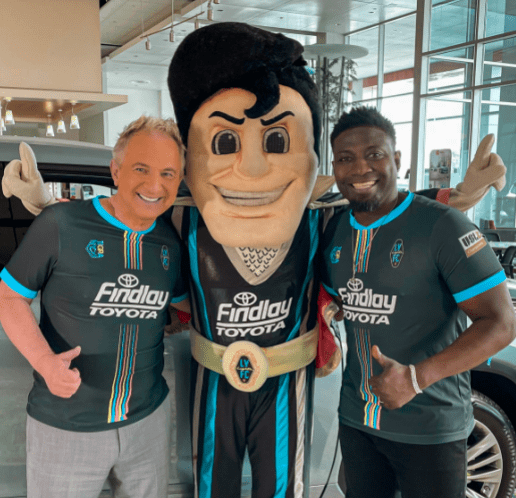 You can own a piece of Las Vegas-based UFC, the MMA fight show promotion run by…

US probes rash of health incidents among diplomats in Vienna –...

State fairs herald the return of summer — but without the...

Every touchdown Hall of Famer Peyton Manning threw as a Bronco...