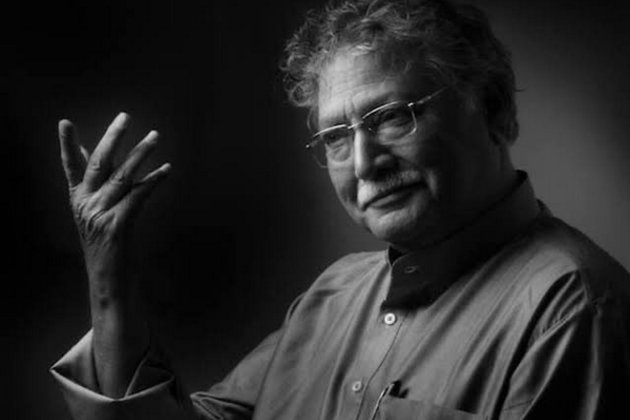 Gokhale excelled in roles across genres over the course of his five-decade big-screen career. Be it comedies, dramas or films portraying social issues, he left an indelible mark on audiences with his dazzling screen performances.

As a character actor, he portrayed a wide array of roles, including that of a doctor, father, businessman and police officer. He deven stood out with his portrayal of negative roles.

Here’s a look at some of his best performances over the course of his illustrious career in films and television;VirrudhVikram Gokhale’s portrayal of Dhirendra Raisinghania in the television series ‘Virrudh’ will go down as one of his best performances. Smriti Irani, who played his daughter in the soap which ran for a year from 2007 to 2008, played the protagonist. Gokhale’s was a revered name in the television industry.

AnumatiThis 2013 Marathi film won Vikram Gokhale the National Award for ‘Best Actor’. He shared the screen with Neena Kulkarni in this Gajendra Ahire directorial. Gokhale received a positive feedback from critics and fans alike for his performance and the film’s plot.

Hum Dil De Chuke SanamIn this swoon-worthy musical drama, Vikram Gokhale starred alongside Aishwarya Rai, Salman Khan and Ajay Devgn, playing the father of the female lead essayed by the former ‘Miss World’. Loosely based on Bengali novel, the Sanjay Leela Bhansali film centered around a man who, after learning the truth about his wife’s affair after their marriage, helps her return to her lover.

NatsamratNatsamrat, directed by Mahesh Manjrekar, starred Vikram Gokhale as Rambhau. Nana Patekar played the principal character in the adaption of an acclaimed play by VV Shirwadkar. Gokhale portrayed the character of Nana’s closest friend. He received rich accolades for his portrayal of Rambhau, who helps his friend adjust to a new chapter of his life upon retirement.

AgneepathAgneepath, helmed by Mukul Anand, was Vikram Gokhale’s second film together with superstar Amitabh Bachchan after Parwana. The late actor received high praise for his portrayal of commissioner MS Gaitonde in the blockbuster action-thriller.

Though he withdrew from the stage in February 2016, citing a throat ailment, Gokhale continued acting in films. He appeared in ‘Nikamma’ earlier this year, alongside Shilpa Shetty and Abhimanyu Dassani. It was his last release.

Apart from acting and directing, Gokhale was also a social activist and ran a charitable trust helping disabled soldiers and children in need. He also ran a real estate firm called Sujata Farms, in Pune.

Gokhale is survived by his wife Vrushali and their two children. (ANI)

The unanswered questions one year after Maradona’s death

Moise Murder Investigation Stalls in Haiti but Moves Forward in US