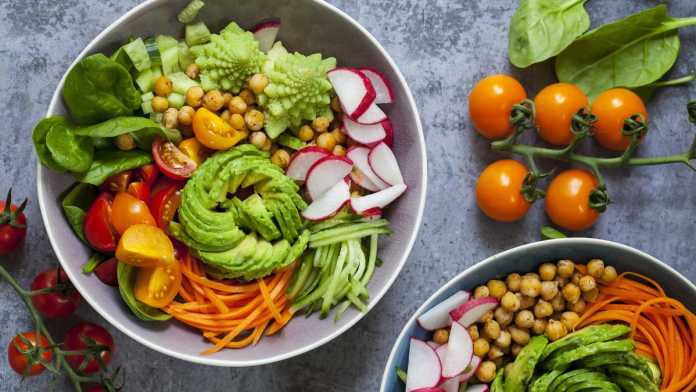 When I made pizza for a living, we had a large volume of customers who came in specifically for our vegan pies. It got to the point where I designed many of my pizza specials to be easily convertible to a vegan version, with no sacrifices in the flavor department. Everyone left happy, and because of that, I never thought there was much truth to the stereotype of the “angry vegan,” as popular media likes to depict them. But I’ve still always wondered: How common is it for vegans to openly despise the omnivores (and carnivores) around them?

I consulted some vegan friends of mine, asking how they felt about that image, and whether or not their personal beliefs reflected the stereotype.

Vegans have “valid reasons to be upset”

Joe Hehl is the foodservice sales manager at Upton’s Naturals, a company that manufactures vegan meat alternatives here in Chicago. (Upton’s collaborated with Buona on the development of the plant-based Italian Beefless sandwich.) He also has an excellent vegan blog, Dragged Through the Garden, which features a range of delicious recipes. I asked Hehl if he considered himself an angry vegan.

“I’m not an angry vegan,” he said. “I’m angry and vegan, but in a mutually exclusive kinda way. Like, ‘angry I didn’t get Green Day tickets and my Check Engine light just went on’ angry. And I also don’t eat anything that poops.”

Fair enough. I’ve never considered pooping as a characteristic of the meat we eat, but I guess I’ll never again forget it, now that he put it that way. Though Hehl doesn’t consider himself an angry vegan, I asked if he thought there was any truth to the stereotype more generally.

G/O Media may get a commission

“Yes,” he replied. “Just listen to Earth Crisis [a hardcore punk band], those are some angry vegans!” (Earth Crisis is indeed angry, as I’ve now discovered.)

Ultimately, though, Hehl thinks this conception of non-meat-eaters is a bit outdated by…

Etsy Sellers Protest Fees by Halting Their Sales for a Week...

How this vegan food truck is bringing change to a California...

France Ends Most Restrictions And Is Easier Than Ever To Visit...