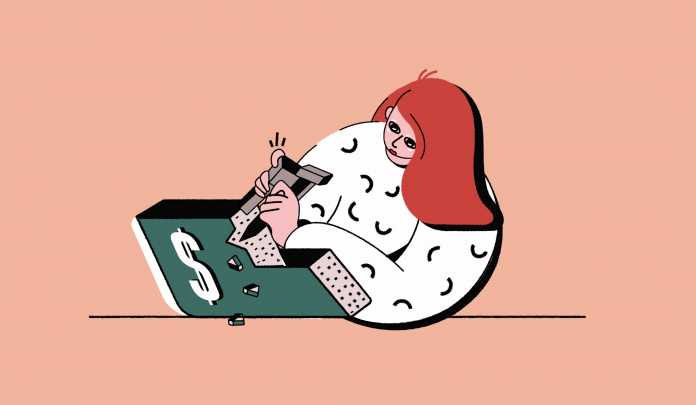 Since its launch in 2016, B/R Gaming, the gaming and esports arm of the popular sports website Bleacher Report, has largely operated independently. This year, with Bleacher starting to work more closely with other sports properties owned by Turner Broadcasting System, B/R Gaming has evolved accordingly. It’s absorbed ELeague, Turner’s dedicated esports brand, and invested in linear televised content — including a new show, “100×100,” that will run live on both TBS and the B/R app later this month.

Past attempts by prominent sports entertainment companies to enter esports have been a mixed bag. ESPN Esports closed its doors in late 2020 after operating for nearly five years despite establishing itself as a leading esports news site; Bleacher Report’s own gaming subdivision, whose launch Digiday covered in 2016, has not yet reached the heights of its parent brand.

B/R Gaming’s latest reinvention is different, said Turner Sports vp of esports Jennifer Dill, because it involves an unprecedented level of collaboration between Turner’s sports and esports brands. “We’re really just taking what B/R Gaming had done on a lesser scale, giving it the proper resources and the proper attention, and then letting ELeague also really stand for the competitive scene in a way that allows them to be great,” Dill said. “But really, having B/R Gaming be the umbrella for those cultural elements together — that’s what I’m really talking about in terms of it being an evolution.”

The crux of the initiative is the creation of linear televised content rooted in the gaming and esports communities. Last year, B/R dipped its toes into this field through the show “Underrated,” which gives professional athletes an opportunity to improve their in-game ratings in titles such as Madden NFL and FIFA. The first season of “Underrated” garnered over 18 million views across platforms, leading B/R to produce a…

Minus top cornerbacks, defense relied on four-man rush against Carolina –...