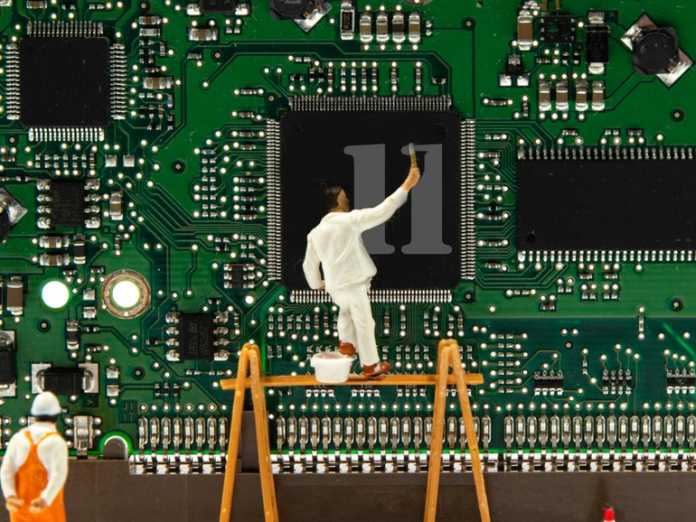 When you upgrade a PC to Windows 11, you have the option to hit a big Go Back button (Settings > System > Recovery) and restore your previous Windows 10 installation. But you only have 10 days to exercise that option; the clock starts ticking as soon as you finish the Windows 11 install, and when you reach the 10-day milestone, those rollback files are permanently deleted.

Everything you need to know

What’s new in Windows 11? What are its minimum hardware requirements? When will your PC be eligible for the upgrade? We’ve got the answers to your questions.

My colleague David Gewirtz discovered this setting last week, and hoo boy I am here to tell you he did not like it one bit. The 10-day limit is “bonkers,” he wrote, adding that it is “ridiculous and arbitrary [and] seems completely random.” And then he speculates as to the reason. “Why? Just because.”

Somewhere in Redmond, I am certain, the product managers in charge of Windows 11 upgrades are reading that and pounding their heads on a desk in frustration.

Is that default setting new? Nope. That’s been the rollback rule for every Windows 10 feature update for more than five years.

Is it arbitrary? Of course it is. There’s no right or wrong number of days, and you could probably make a case for extending the deadline to 14 days, or 21 days, or even 30 days (which is what the rollback period was for Windows 10 from its initial release in 2015 until the arrival of the Windows 10 Anniversary Update in July 2016).

But is that really a good idea? As Mr. Gewirtz noted, “there may be reasons why a rollback from a major Windows upgrade might not be possible.” Indeed, with each day that passes after a major upgrade, the likelihood that a rollback will cause problems increases. You’ve installed new software, updated drivers, tweaked settings, and otherwise mucked about just enough to ensure that trying to go back to the status quo ante will be a less-than-positive experience.

Microsoft product managers hate it when their customers have an unpleasant experience.

And, of course, those uninstall files take up multiple gigabytes of disk space that you might need for other purposes.

As those poor, quietly sobbing Microsoft product managers will tell you, telemetry data confirms that the overwhelming majority of people who decide to roll back their upgrade do so in the first week or so. They quickly discover an incompatibility with a crucial software program or find a device that doesn’t work quite right or just decide that their cheese was moved a bit too far, thank you very much.

I assume we can agree that it would be absurd to allow a Windows user to try to roll back an upgrade after six months or a year or two years. That would probably end in heartache, right?

But here’s the thing. You, the knowledgeable Windows expert, the IT professional, the snarky ZDNet pundit … you can, with a few quick commands, extend that rollback period from its 10-day default to a full 60 days. The magic happens courtesy of the Deployment Image Servicing and Management tool (Dism.exe), which is built into all modern versions of Windows.

Don’t take my word for it. It’s all documented in a dry but authoritative Microsoft support article, “DISM operating system uninstall command-line options,” which explains its purpose thusly:

Windows gives a user the ability to uninstall and roll back to a previous version of Windows. You can use DISM to:

To make this magic happen, start by opening a Command Prompt session as an administrator and running the DISM tool with the correct arguments. (If any part of that sentence confuses you, maybe just stop right here and ask a knowledgeable friend for help before you go any further.)

From that administrative command prompt, type the following command, choosing any number between 1 and 60 after the Value parameter:

That command sets a value in the Windows registry that tells the operating system to delay removing the rollback files until the number of days you specified have passed. (You could also make this change using the Registry Editor tool, but there’s no reason to do that.)

That’s it. You’re done. You may now evaluate Windows 11 for a full two months, secure in the knowledge that you can exercise your right of rescission at any time.

How to clean and disinfect a humidifier – Video

How to back up iPhone with iCloud and Mac – Video