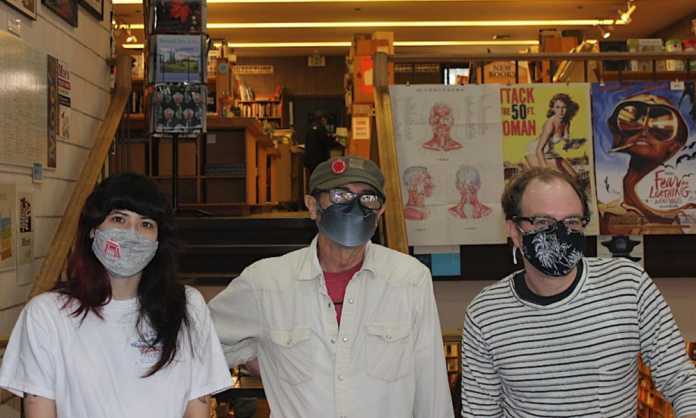 A growing chorus of Black leaders and activists in California is calling on the federal government to pardon 50 Black sailors they allege the U.S. Navy wrongfully punished nearly 80 years ago.

Advocates are pushing for payments to the families of sailors who died in the 1944 explosion in Port Chicago that was the underlying cause for the Navy taking action against the servicemen.

They say the sailors’ families deserve more than an apology or posthumous pardon. They should get monetary compensation as well.

“The 50 African American sailors at Port Chicago who took a stand against discrimination should be remembered as heroes,” said Congresswoman Barbara Lee (D-CA-13).

In July of 1944, Port Chicago Naval Magazine, a few miles from the city of Martinez, was the scene of the largest explosion on the mainland of the United States. The blast shook the San Francisco Bay Area and the disturbance was felt as far away as Nevada.

About 320 sailors were killed instantly in the explosion. More than 200 of the midshipmen and commissioned officers were young African Americans.

Another 390 military and civilian personnel were injured, including 226 African American enlisted men. Only Black sailors were assigned the dangerous job of loading ammunition with no prior training in weapons handling.

“The Port Chicago tragedy is another painful reminder of how our nation must confront its history of systemic racism,” Lee said.

According to a 2009 California Senate Joint Resolution (SJR-21), authored by former state Sen. Roderick Wright (D-Inglewood), on the night of July 17, 1944, two transport vessels loading ammunition bound for the war in the…

Yes, You Can Find a Mentor While Working Remotely

Because omicron is so contagious, should you try to catch it...

In the Race for Batteries, One Scientist Has Seen It All